With mixed emotion, coworkers and customers alike congratulated Malcolm White at ICAM’s Headquarters this last week on the occasion of his retirement.

The following paragraphs were taken from the presentation speech notes made by: John Nassr, President
Good afternoon everyone.

After 50 years in this business and with the last 20 of them at ICAM, Malcolm White who is now in his 80th year on this earth, suddenly :) … feels it is time to say goodbye to ICAM, the post-processing business and our industry, so he can spend his well-deserved retirement years enjoying family, volunteering and giving back to society in a different way.

Everyone here agrees that Mal certainly has earned this retirement and without a doubt, justifiably owns the title of our industry’s most Senior NC post-processor Guru.

In fact, I only know of one other person on the globe that can boast the same credentials as our Malcolm White and we are not letting him retire for at least another 10 years :)

I doubt that many of you already know this but while at ICAM, Mal produced and supported over 1,000 production post-processors for the aerospace, defence, military, automotive, shipbuilding, locomotive, furniture and mould making industries. Now, that’s a lot of coverage. He also trained countless numbers of NC Programmers and Support Engineers over his two decades with ICAM and all this on top of what he accomplished in his 30 career years prior to joining us.

Furthermore according to HR, Mal amazingly never took one sick day in those 20 years with ICAM.

But beyond that and more importantly, I realized during this last week that when people retire we rarely stop to consider the real depth and breadth of the overall contribution they’ve make to the world during their career. But with Malcolm it was an obvious exercise that needed to be done as his contribution to industrial automation and productivity for over half of a century is beyond amazing and in fact, its mind boggling. Just imagine all of the precision parts in production on CNC machinery around the world that have been and that still are being efficiently manufactured all as a result of Malcolm’s years of creativity, hard work, experience and ingenuity. Chances are that many of the aircraft, automobiles, machinery and consumer products that we see buzzing around us today have had some “Malcolm magic” influence their production. Beyond that, consider the profits those manufacturers and their employees have enjoyed as a result.

Consider the countless professionals that Mal supported, trained and consulted around the globe for over 50 years and their increased career growth and job satisfaction and of course their further dissemination of “Mal knowledge” that they all have experienced and enjoyed and passed on to subsequent generations of manufacturing experts.

The bottom line here is that worldwide, automation technology in general would not have had the positive economic impact on society that it has without the likes of Malcolm White.

So thank you Mal. From me, all of us at ICAM, our customers and the global community who all recognize and appreciate the phenomenal contribution you have made in your lifetime during your career to continual improvement of manufacturing productivity. Everyone has benefitted.

God bless you Malcolm. Wishing you all the best of health and happiness in your well-deserved retirement years that lay ahead of you. 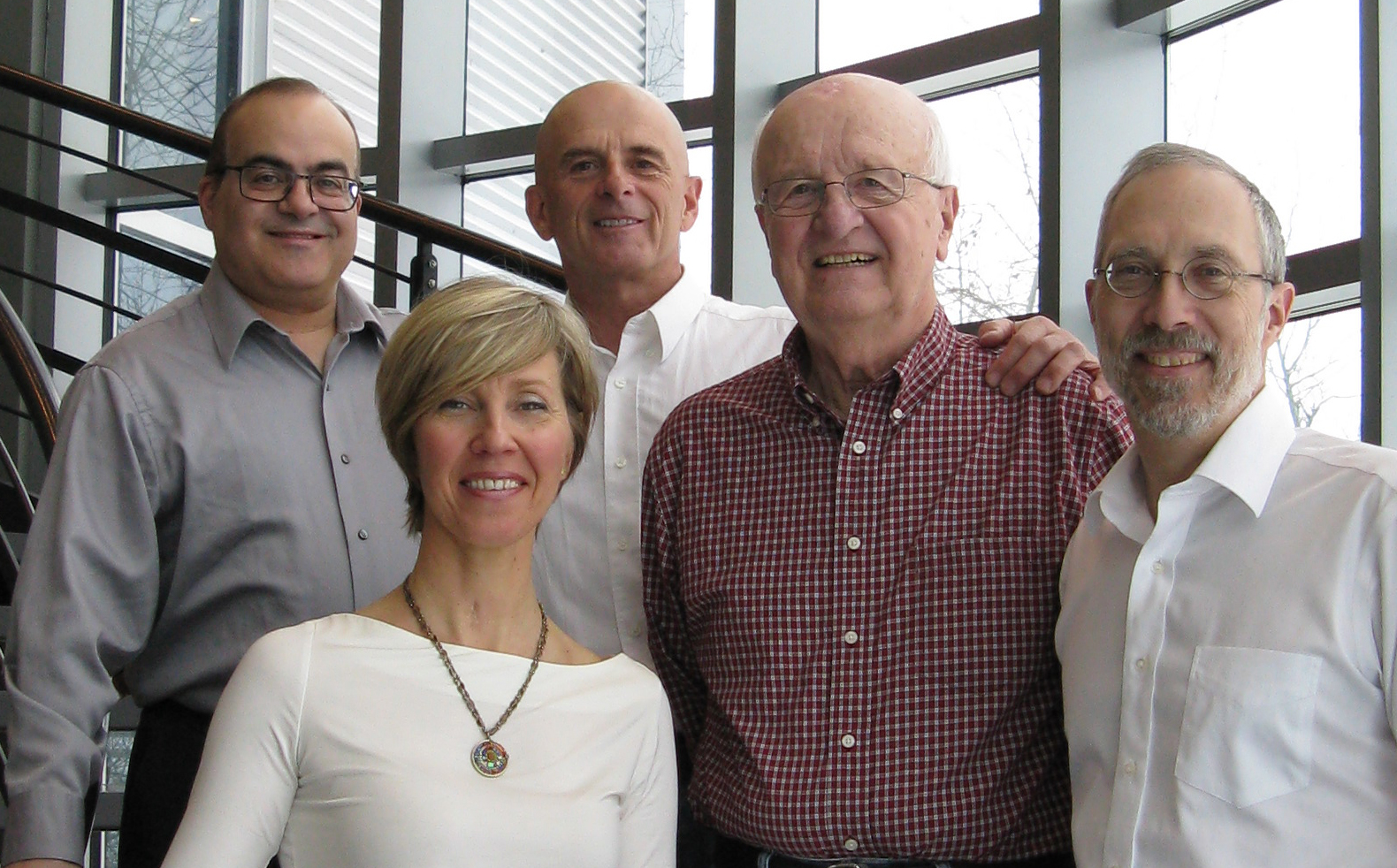 Malcolm loved everything mechanical and remembers having fun disassembling and assembling a brake hub on his bicycle as a child. Malcolm found his passion for programming when he was asked to do some Fortran work related to Automatically Programmed Tools (APT) at RCA. He soon became an expert in Fortran and NC programing and never looked back!

Malcolm was working for an ICAM competitor, Automation Intelligence (AI). Upon learning that AI went out of business in 1994, John Nassr, ICAM’s President, asked Malcolm to join his team, where Malcolm would spend the next 20 years as a Senior Post-Processing Engineer writing and supporting over 1,000 post-processors for prestigious customers including Lockheed Martin, Boeing, Sikorsky, Ford and Baker Hughes.

Hearing from happy customers that his work allowed them to efficiently manufacture precision parts was Malcolm’s greatest reward. Malcolm, now 80, is in great shape and has never taken a single sick day during his time at ICAM. Malcolm plans to enjoy his retirement in sunny Florida with his family and friends and continue making custom toys for “Toys for Tots”, an annual event managed by the US Marines, providing free toys for underprivileged kids.

Wishing you all the best Malcolm and thank you for your unique contribution to the manufacturing of valued products used by millions of people around the world!

Phil Masella is the Marketing & Communications Manager at ICAM Technologies. He can be contacted at phil@icam.com for additional information pertaining to this news release.
Phil Masella2017-02-01T13:37:55+00:00March 3rd, 2015|Categories: News|